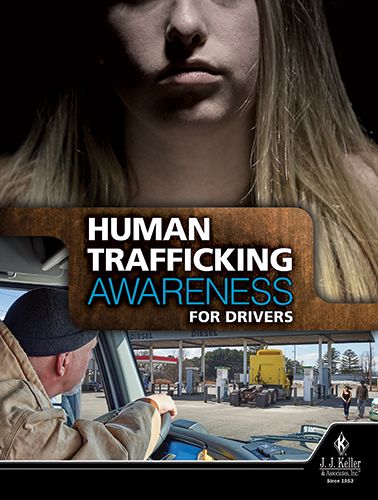 Give your drivers the knowledge to recognize the signs and respond appropriately when they suspect trafficking is taking place with the J. J. Keller® Human Trafficking Awareness for Drivers program.